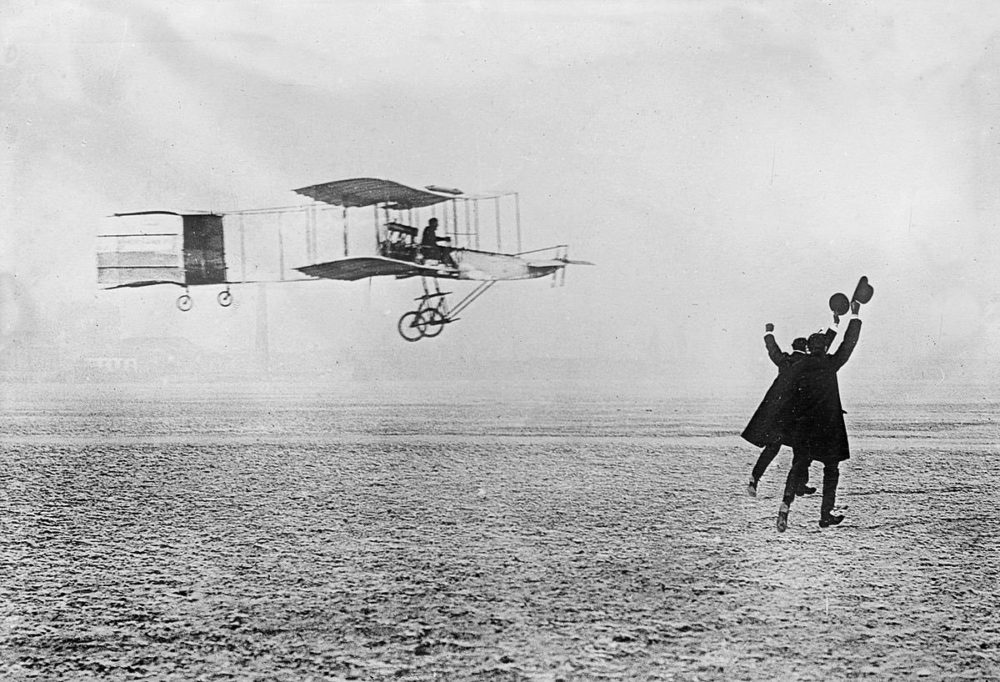 We live in a world where imitations are everywhere. It’s easy to pursue the familiar than break away from the well-trodden path into an unknown, uncertain territory. However, this unknown territory is where magic happens; it is where we feel most alive and it is certainly delightful when everything works out.

One of my greatest joys is to transform the creation in my head into something tangible in real life. It started off with drawing at a young age. As I got older, I moved to writing lyrics, then the fascination with making websites and eventually building organisations. I would pour hours and hours onto these creative activities — I was in flow — the dopamine rush is very addictive. When you put so much of yourself into a piece of work, naturally, you try to avoid showing it to the world for as long as possible. Avoiding judgment day is a bad habit, one of which I still struggle to this day. So many mistakes, it’s not perfect, so cringeworthy!

Nevertheless, an even greater joy is when your work delivers great value to an audience or the public in general. In the startup world, we call this the 10x product, when it is 10x times better than what is out there. Of course, it is very hard to know and measure whether the product you’ve created is 10 times better than the closest competitor. I believe what differentiates a 10x product from the rest is originality. I also think that in order for it to be original, it has to be as far away from the status quo as possible (and where it makes sense to do so). This means that a product has to be familiar enough to use but also novel enough that it looks like toys, often doesn’t make sense but is extremely fun to use and experience. In other words, originality is very hard to execute.

So what is originality? According to Wikipedia:

Originality is the aspect of created or invented works as being new or novel, and thus distinguishable from reproductions, clones, forgeries, or derivative works. An original work is one not received from others nor one copied from or based upon the work of others. It is a work created with a unique style and substance. The term “originality” is often applied as a compliment to the creativity of artists, writers, and thinkers. The idea of originality as we know it was invented by Romanticism,[1] with a notion that is often called romantic originality.

Nothing in this world is truly 100% original, we are always standing on the shoulder of giants. Innovation is very gradual and iterative, if you’re curious enough to illuminate a telescope on history. Nevertheless, a product, service or policy can still be original enough for it to deliver significant value and joy to its users. This often happens when innovative fusion occurs, that is, when elements collide and fuse together in such a holistic way that they bring about new, delightful experiences when users interact with the product.

It is not surprising that great products like Snow White (Disney), Gameboy (Nintendo), Walkman (Sony), and the iPhone (Apple) come from the least expected place. In hindsight, it is easy to see that the rightful homes of these products are at these companies but many critics initially doubt whether Disney would be able to make Snow White — after all, it was a hand-drawn animation studio at the time — or if Apple could compete in the phone business. There is also a pattern. These companies are inspired by those that came before them. Nintendo took inspiration from Disney by creating Mario, Sony developed the Playstation because it couldn’t collaborate with Nintendo and Apple created the iPod thanks to the success of the Walkman.

So how can we be more original with our ideas? To elicit such creativity, it is best to start with questions. The venture capitalist Peter Thiel, has a good framework by asking this question, “What important truth do very few people agree with you on?”. It is only when we reflect on this question that we realise that many things in this world need not to be the way it is. After all, our environment changes constantly and what used to be popular before will gradually and inevitably fade into oblivion.

Then comes execution. The secret to this comes from the heart. Originality requires deep self-awareness and an unrequited belief that the truth you have discovered is not merely a presumption but is in fact, true. In mathematics, this means that the premise needs to be proven true. In the real world, there is no greater a testing ground than that of the market. The force that is the invisible hand will measure you against the countless competitors, all swarming towards the top spots — to be in the hands of customers, in the homes of households and the desks of workers.

In order to cater for such a diverse population, originality also implies universality. Perhaps, the only thing that is universal to every person on this planet is the human condition, and the only imaginative forces that keep us moving forward are our hopes and dreams. To create products that elicit such awe and wonder require heart, the understanding of human emotions and motivations. It is no surprise that with every breakthrough product comes with its own legend; stories that involve extreme risk-taking, toils and disappointments only to be followed by recognition, praises and profits. For such a journey to be bearable, one has to have heart and the conviction that it will all be worth it when it reaches the hands of customers.

But originality isn’t complete without mastery. How many different ways can a sushi chef slice sashimi? What separates the best jazz pianist from the rest? Originality is ultimately, about effortless elegance. Effortless in the sense that one has endured and tirelessly mastered one’s craft in order to come up with creative ideas — like birds doing acrobatics in the sky without knowing how, or why, in that moment of time. Until then, we can only keep trying.