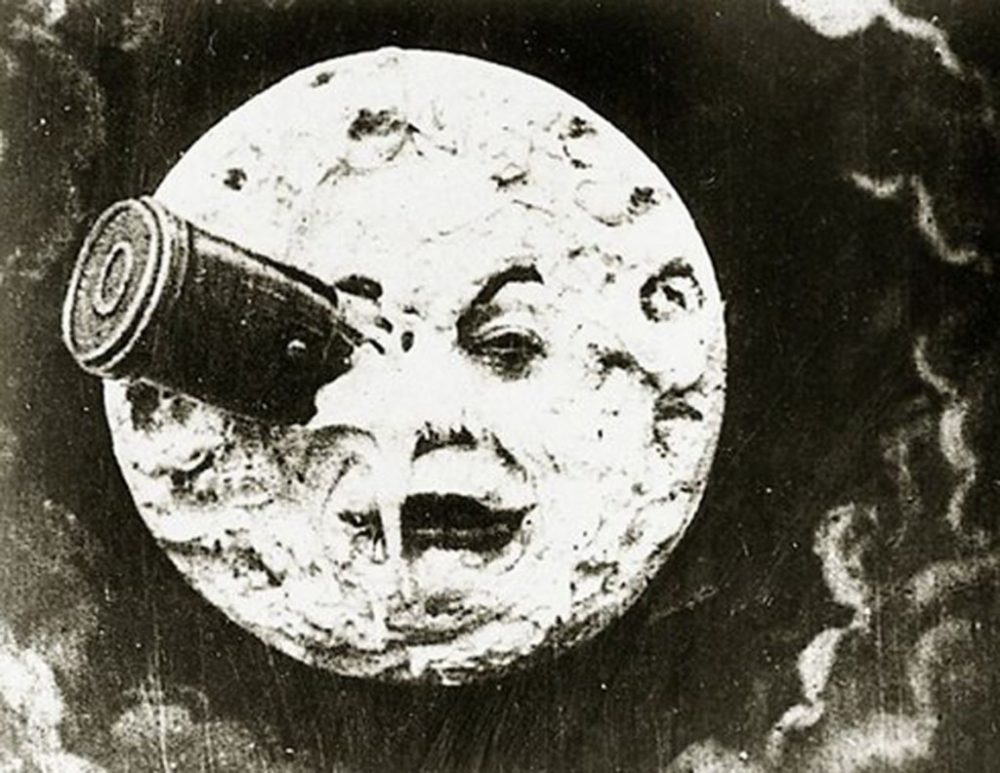 The world as I know it — used to be so much more creative than it is today. Back then, we could imagine what doesn’t exist and build products, companies, and worlds out of the ideas in our head. These ideas would come from groups of hungry, creative entrepreneurs and innovators. They would have no endowment of their own, apart from determination, grit and a head full of imagination and dreams. With some luck and significant risk-taking, these ideas would take off and they would change us, and the world.

These bets brought about innovative products and experiences such as the Sony Walkman, The Lion King, The Game Boy, Toy Story, Pokémon, Playstation, Titanic, Harry Potter, iMac G3, the iPod, Avatar, Lord of the Rings, the iPhone and Nintendo Wii. These bets are different from others because they bring a sense of joy and delight to their audience. These rare emotions don’t disappear over time, they get better. Like fine wine, great creative ideas age well too. In my previous post, I ponder about originality. A great imagination leads to originality.

Why is it then, that we haven’t seen anything since the Nintendo Wii? Some would argue that we have shifted from consumer electronics and entertainment to services such as Tesla, Uber, Spotify, etc. While they are amazing technological innovations, I am not sure how distinguishable they are from the iconic products mentioned above. There is a sense of joyful nostalgia when I hold an old Bolex camera, I’m not exactly sure whether I feel the same about the first or most recent version of Uber. Perhaps, we do take technology for granted, we always have. What separates Harry Potter from Uber is that the experience of a Harry Potter story will consistently bring out the same emotions in us while a ride in Uber is inconsistent, and often not that enjoyable. There is no ownership of delighting the audience nor does it allow us the ability to express ourselves.

Although a key part of imagination is about delighting an audience, it is also about imagining the impossible. Ideas that you would not dare to tell others. Crazy ideas. Taboo ideas. Non-existent ideas. But the ideas around us have all started from somewhere. They contribute to our civilisation and how we got to where we are today. Some ideas are introduced to the world slowly and gradually while others come so suddenly and unexpectedly that they force us to painfully adapt.

Imagination builds industries. Only when we dare to imagine, can we dare to invent. The first motion picture camera led to Hollywood. The lightbulb led to the electrification of towns and cities. Cell animation not only led to children entertainment but also VFX and CAD, tools that are important to the auto and space industries. How will we build the first teleportation machine? How do we harvest the energy of the stars outside of our solar system and what will they enable us to do? Will we get to a point one day where we can predict the future of every single individual on the planet? What does an AGI look like and how will it work? What will breakthroughs in genetics help us to do? Will we ever be able to reproduce ancient animals and our ancestors? Can the soul be captured or recorded and transferred in bits and bytes like data on a computer?

Indeed, these questions are bizarre, abstract if not downright crazy. But if we never think about it, we will never arrive at a solution. Had Copernicus and Galileo not risk their lives to understand our world, we will still think that the earth is flat for a very long time. This would have significant negative implications on our civilisation’s progress since ideas build upon ideas.

Currently, there is a lack of imagination in all parts of society. We have somehow managed to self-censor ourselves; all our hopes and dreams. Things that are too hard are not worthwhile to invest effort and resources into while low hanging fruit projects continue to burn resources, time and human capital. Over time, if we continue repeating the status quo, we land in a state of despair, irreversible for hundreds of years. We’ve been there before during the medieval period when we invest our energy in feudal wars for hundreds of years — these lost years occurred in both Europe and Asia. When we resign ourselves to our current economic state of mind of survival, we lose hope of the future. We limit progress and even potentially reverse it.

Imagination is the light at the end of the dark tunnel. The north star that guides us towards the unknown in the universe. The key that unlocks our past, present and future. Imagination is progress.