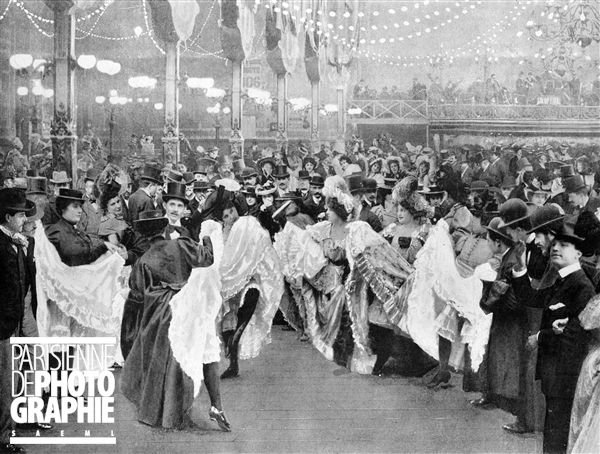 As we enter a new decade, how we socialise online will change significantly. Values that were once compromised now become key differentiators in new social networks. The last decade was about bringing everyone closer but just like family, we realised that sometimes being too close and revealing too much aren’t good for our mental health and our emotional well being. Anything taken to the extreme is unhealthy and we will see a strong shift away from the status quo.

The next decade will see an era where social networks become more focused on offline, collaboration and based on interests. We will move away from broad connections to one based on principles and value. This will force us to reassess the connections that matter in our lives. In other words, we may see a whole lot of our friends and acquaintances disappearing from the web in the next decade, if they haven’t done so already.

Community — It doesn’t look like a social network because it doesn’t even exist. There will just be many groups, some are public and open but most will be closed or even secret communities.

Interests — Connections will be formed based on interests, not social obligations.

Delay — Messages can be scheduled to be sent and received at certain time of day from certain individuals.

Location — Notifications of relevant messages and people when in the same or nearby location as determined by user.

The social network of the 2020s will be driven by events. It could be a sports match, a fashion show or an e-sport tournament. Whatever it is, it’s about community not individuals. The shift has already started over the last two years and it will continue.